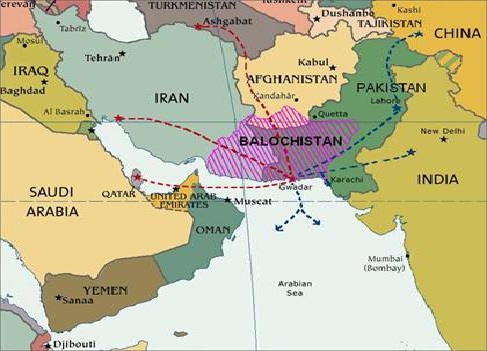 The passing of the UN General Assembly Resolution on the Granting of Independence to Colonial Territories and Peoples in 1960 developed the principle of self-determination as a legal right rather then a political philosophy. It is a post-Colonialism, post-World War II development, which has essentially become one of the most fundamental principles of customary international law today. The International Court of Justice in Portugal v Australia 1995 ICJ Rep 90, declared the principle of self-determination as ‘one of the essential principles of contemporary international law’. Furthermore, in another case, the Court in its advisory jurisdiction stated that ‘the right of the peoples to self-determination is today a right erga omnes’ (Palestinian Wall Advisory Opinion 2004 ICJ Rep para. 88). Therefore, even if Congressman Rohrabacher had not raised the issue, the principle stood regardless, upholding one of the most fundamental legal rights. But this is not what makes us fidgety; it’s the fact that the right of self-determination often leads to independence! Notwithstanding that, this understanding too needs close scrutiny.

In the Western Sahara Case 1975 ICJ Rep 12, the Court defined the principle by stating that self-determination “requires a free and genuine expression of the will of the peoples concerned”. The judgment naturally begs the question: which ‘peoples’ are entitled to exercise such a right? The jurisprudence on the issue is, however, still unsettled, and as a result two distinct schools of thought have emerged.
The traditionalists, since the principle developed out of the womb of Western colonialism, are of the view that only those who were/are occupied by a foreign state may exercise this right. Palestinians and their right to self-determination is one ripe example. This school of thought does not foresee a distinct ethnic group, existing within an independent state, exercising the right of self-determination. If the law develops along these lines in future, it certainly would help the cause of the Baloch separatists and their international advocates. Nevertheless, there is another school of thought.
http://www.dailytimes.com.pk/default.asp?page=2012%5C03%5C07%5Cstory_7-3-2012_pg3_3