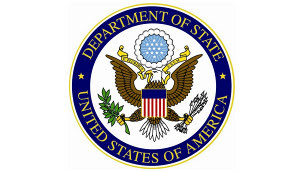 Rising obstruction of US envoys by officials in Pakistan is "significantly impairing" the work of US personnel there, a state department report says. The findings said interference by Pakistani officials reached "new levels of intensity" in 2011. The US raid on Osama Bin Laden's compound and a Nato air strike that killed 24 Pakistani soldiers were identified as turning points. Recent months have seen a marked deterioration of US-Pakistan relations. Pakistan withdrew military co-operation in the wake of the deadly November air strike, and correspondents say it marked a change in relations between the two countries. The report, by the state department's inspector general, acknowledged that the Pakistani government had previously interfered with US officials on its soil
http://www.bbc.co.uk/news/world-us-canada-18545708